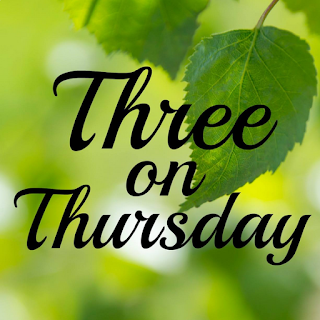 Man this has been quite the week around here. It has been majorly stressful but here is what I am thankful for this week.

1) That Preston has recovered from his adventure. For his first birthday on Sunday we had to take him to the ER because he was having difficulty breathing. We had to spend the night and were released on Monday lunch time.

2) For my husband who rushed out of the house and drove through a construction zone to get Preston to the ER.

3) For Clark who was so good with his baby brother while we were in the hospital. He played with him and did his best to keep him entertained.
Posted by Crazy Knitting Fool at 3:54 PM